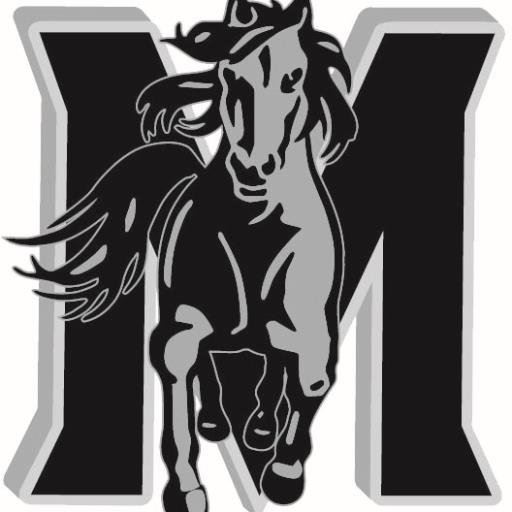 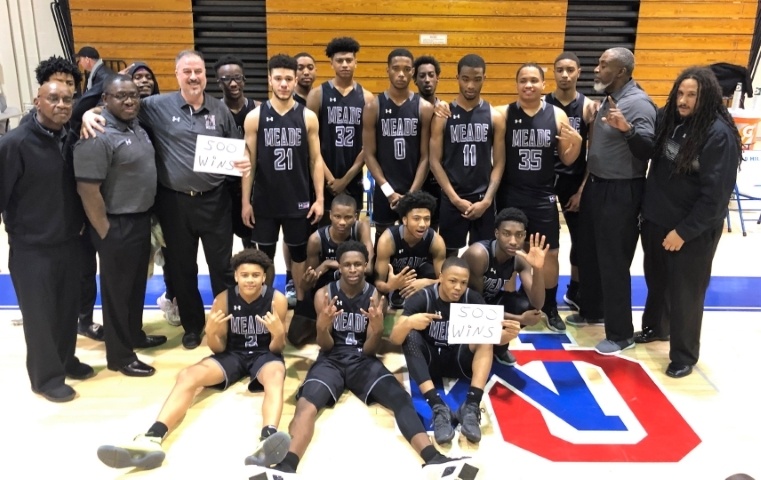 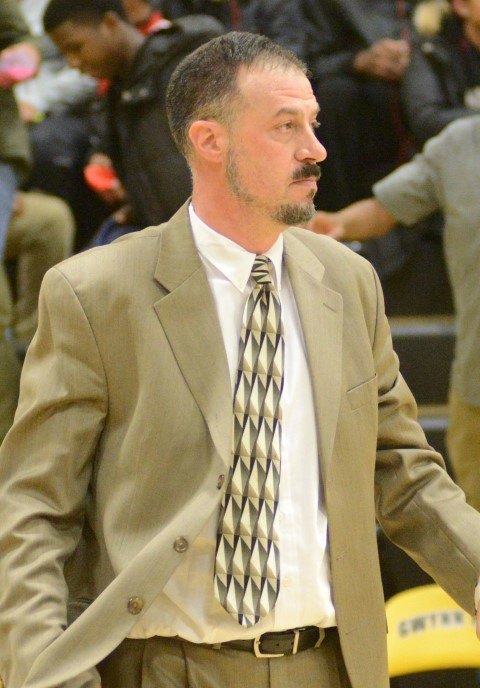 Coach Mike Glick, who in 29 years as a high school head coach, has accumulated over 500 career wins and was previously named Anne Arundel County & PG County Coach of the Year by the Baltimore Sun & Washington Post, serves as the camp director. In his first season at Meade, Coach Glick led the Mustangs to the 4A East Section 1 Championship. Previously, while at Gwynn Park High School for 12 seasons, Coach Glick led the Yellow Jackets to multiple State Final Fours, regional championships, a PG County Championship, and top 5 rankings in the DC area.

In the previous 13 seasons, as the Head Coach at both Archbishop Spalding and St. Vincent Pallotti, Glick took those programs from obscurity to national prominence.  Eighty two of his players have gone on to play NCAA athletics (45 at the D-1 level).

Previously, Glick coached 5 years on the college circuit.  While coaching at Columbia Union College (1990-1993) and Montgomery College-Germantown (1988-1990), Glick assisted in capturing conference and regional titles, winning these teams a place in their respective national tournaments.

A 1988 graduate of St. Mary’s College of Maryland, Glick lettered in both basketball and baseball.  Coach Glick holds a BA degree in History (St. Mary’s 1988) and a MA degree in Secondary Education (Bowie St. 1993). He has been a high school teacher for 27 years and  currently teaches US Government & US History at MHS. Coach Glick has three sons—Robert (25), William (22), and Michael (20).

Coach Glick was named the 2009-10 and the 2007-08 PG County Coach of the Year by the Washington Post. To read more about his long and successful coaching career in the Baltimore/Washington area, please visit: http://eteamz.active.com/gphsbasketball/index.cfm? 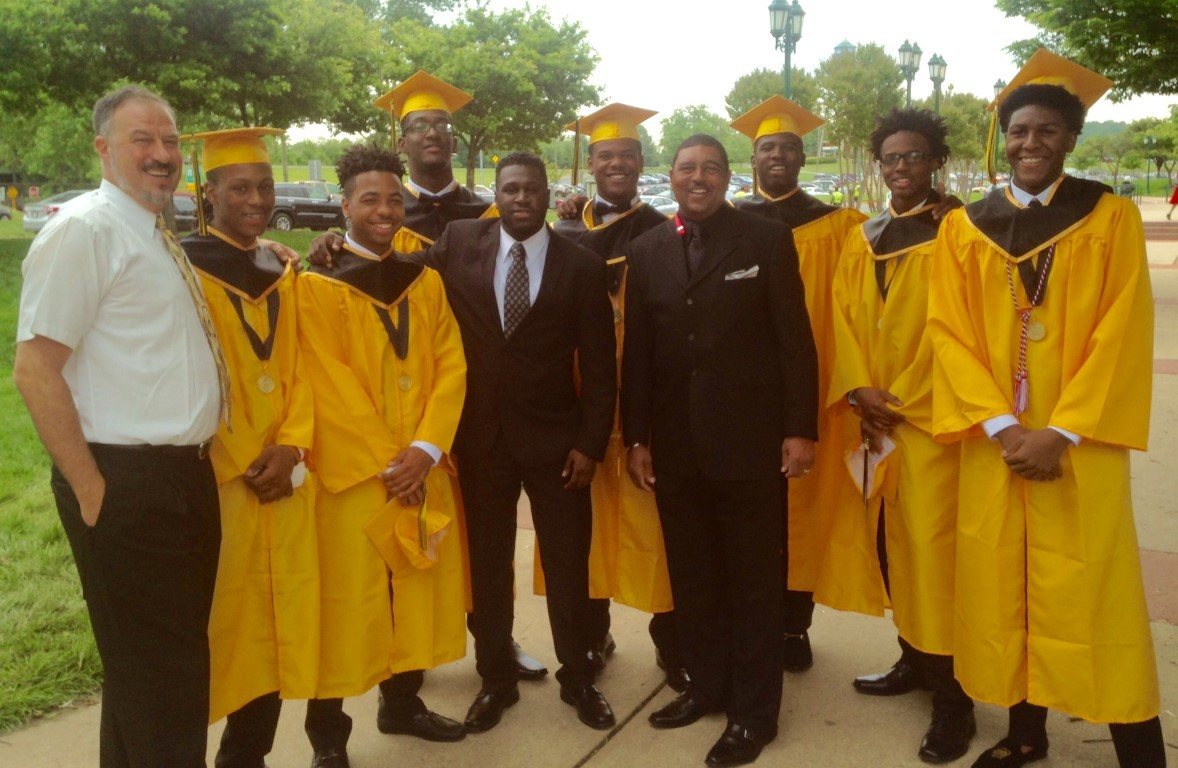